The Colours of a Moile

The Colours of a Moile 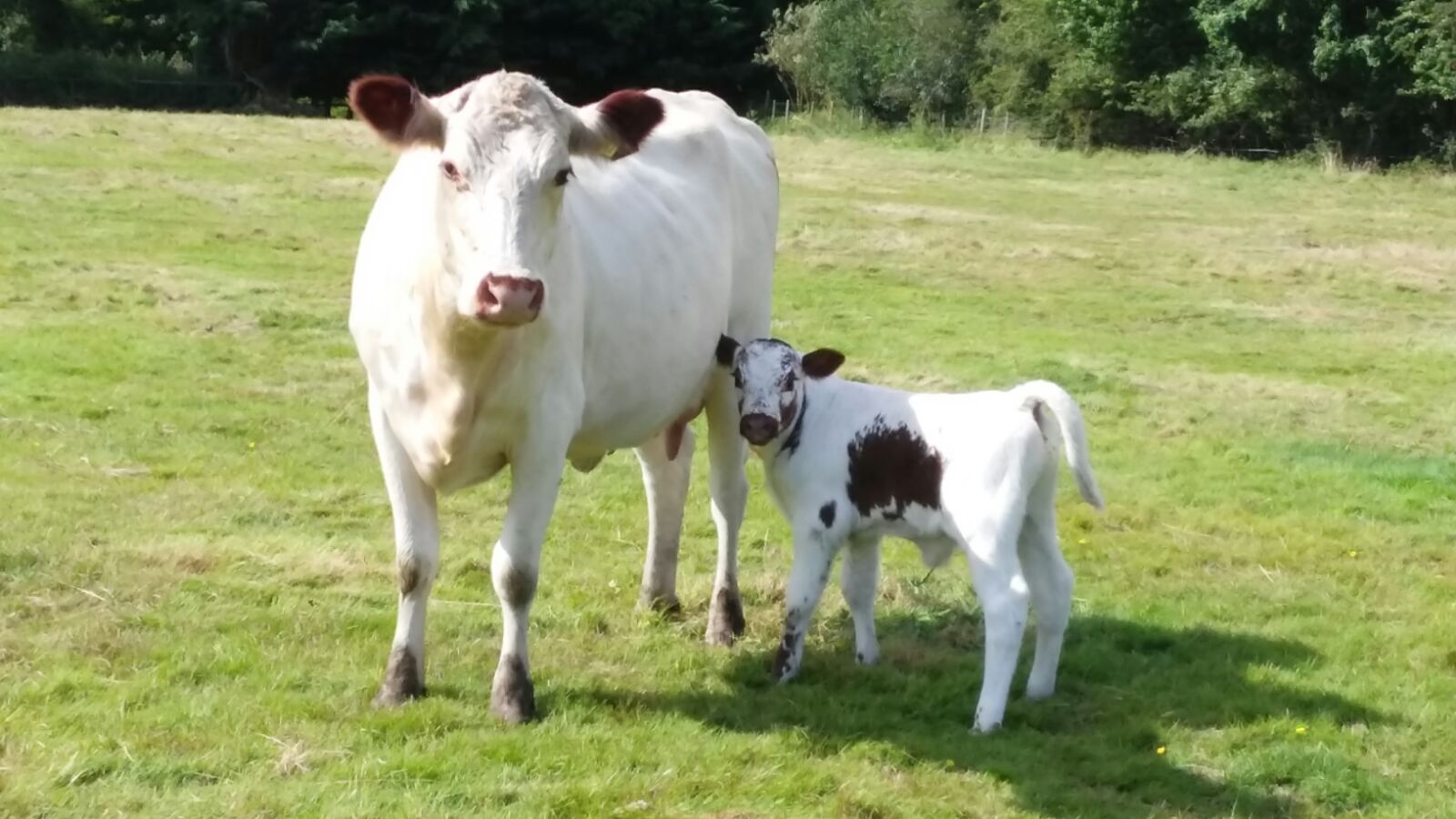 Today, there are Irish Moiled cattle, along with the British and Welsh whites which have a fascinating appearance. The Catholic Saint Brigid is said to have only drunk the milk of a white cow with red ears. While in the Tain, the Morrigan took the form of a hornless white heifer with red ears before going to speak to Cu Chulainn.

This colouration of cow has some old mystical meaning in these lands but the Moile is not milky enough or beefy enough to be much use on modern farms. Thankfully, from a low of only 30 breeding females in the 1970s, the breed has recovered but is still rare. Whatever link these cattle carry to our past, it continues to walk fields in Ireland and Britain.